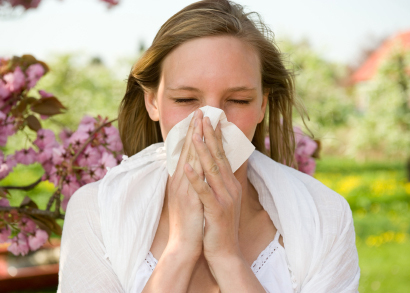 Basophils are a kind of white blood cells. Along with several others types, they play a role in your immune response when you are fighting an infection (most commonly, one caused by a parasite).

Basophils are also involved in producing histamine which causes allergic reactions, such as watery eyes, sneezing, and runny nose.

Basophils, like all blood cells, arise from stem cells in the bone marrow. They develop, and are then released from the bone marrow into the circulating blood as mature cells.

Basophils circulate in the blood and normally live for a few days before they degenerate and are replaced by new basophils.

Basophils contain small granules inside them. The granules store and release enzymes and chemicals, specifically histamine, that promotes the widespread inflammatory reaction characteristic of allergies.

A double-blind, placebo-controlled clinical study, conducted on the effects of Celt Naturals Immuno-Care® in allergic individuals, demonstrated that users experienced a 96% decrease in basophils over a 28-day period, compared with a 69% decrease in the control group.[1]

The release of histamine can also lead to asthma due to histamine’s ability to constrict smooth muscle.  In this condition, the muscle around the airways in the lungs constricts, narrowing the airways and causing shortness of breath, or even complete tracheal closure, a medical emergency.[2] 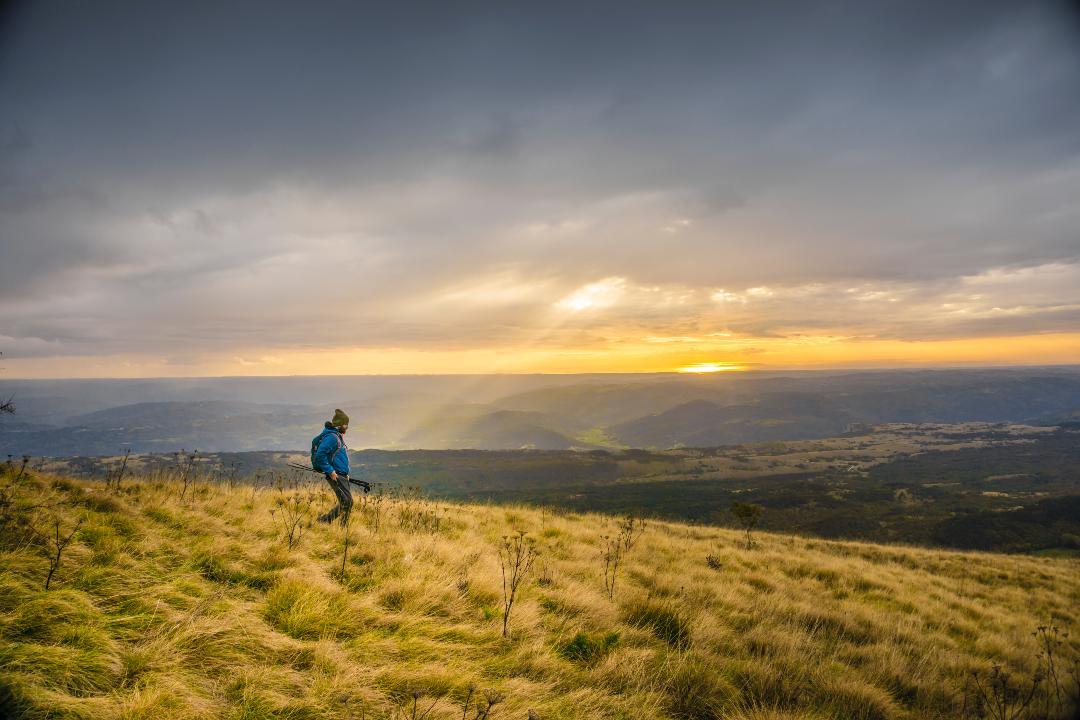 Flavanoids/polyphenols have also been shown to be effective at decreasing allergy symptoms.  Celt Naturals Immuno-Care® contains a powerful broad-spectrum antioxidant in the form of grape seed extract. Enhanced with phytosome technology for maximum absorption, this natural combination works synergistically with plant sterols to accomplish the goal of symptom relief.[3]

Stay up to date on the latest Celt Naturals Immuno-Care® news and promotions to help support your wellness journey.